it's the nba finals tonight! everything is tied between the heat and the spurs, so it's some high anticipation on who is gonna win the championship.  with my hubby as a sport blogger AND the fact that it is guy's night tonight, i have a tad bit of pressure to create the ultimate dessert for GAME 7, yeah!  i know sometimes people think that cupcakes are dainty for guys, but we are gonna beef these babies up a bit.  the perfect way to do it, is to add some sweet cream to the middle and dunk them in a rich chocolate satiny glaze.  these were a HUGE hit.  i won't call any names, but word has it on the street that a certain someone ate 4 cupcakes!  no worries, it's a compliments, guys.  🙂 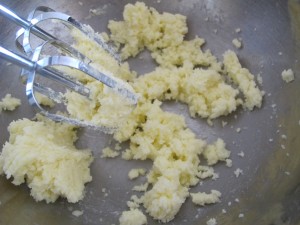 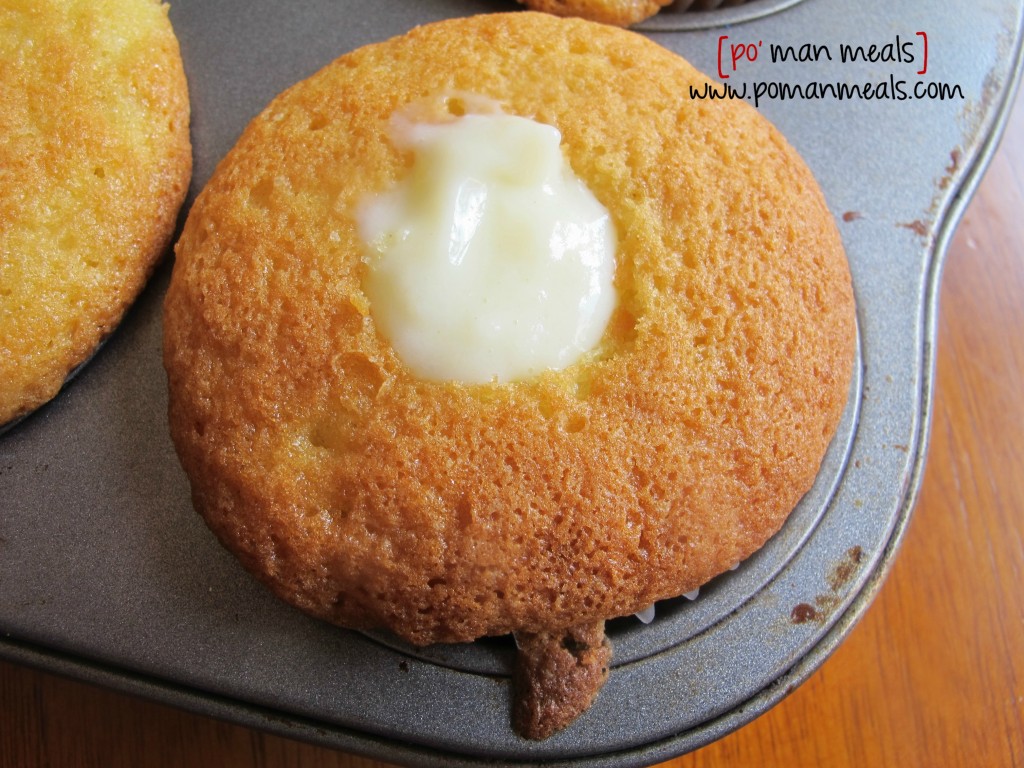 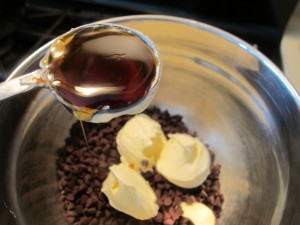 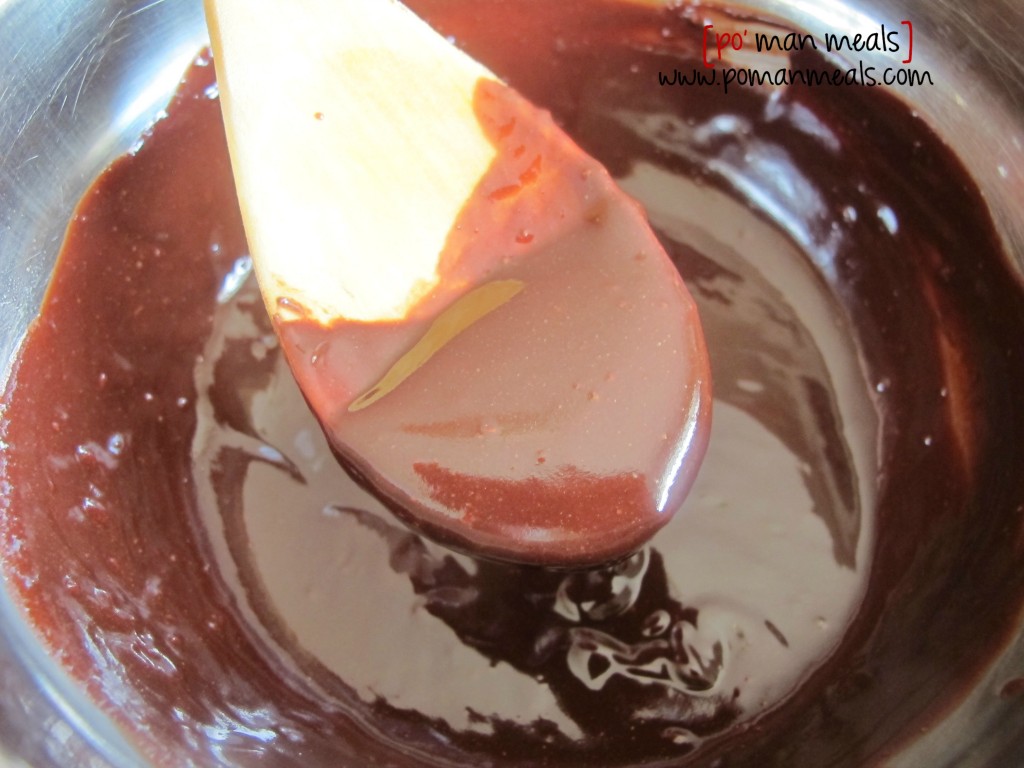 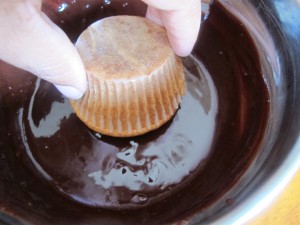 break open to see all the goodness...