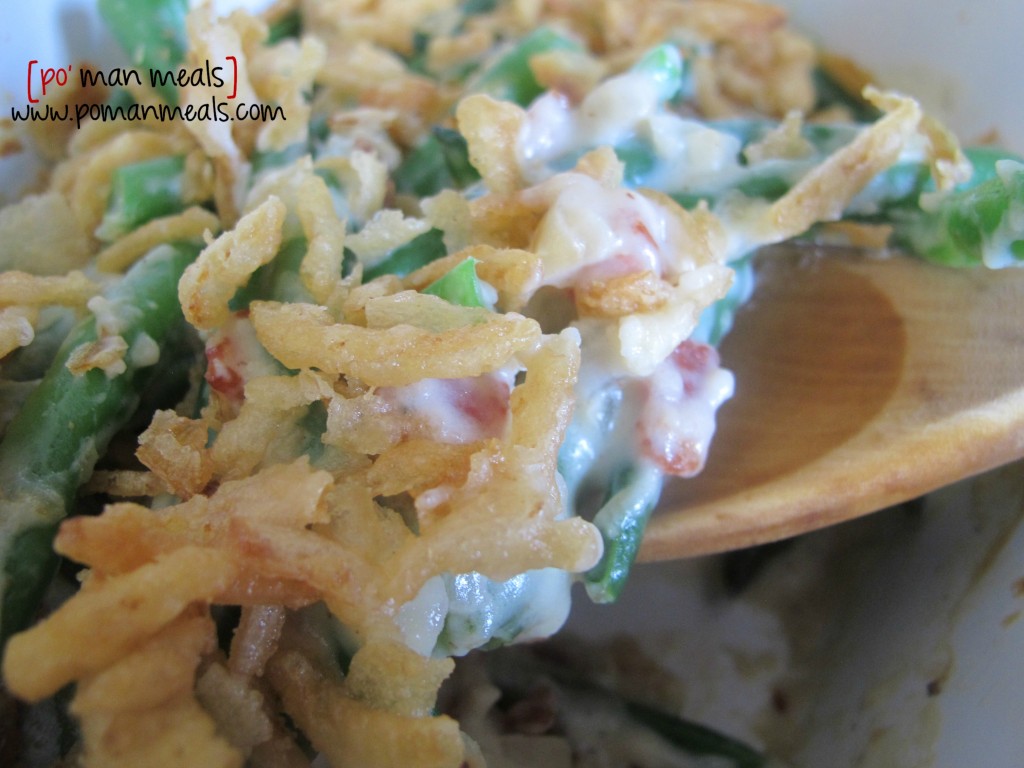 we all hear the horror stories of green bean casseroles.  people who hate canned soups.  people who hate canned green beans.  we even hear from the people who can not even stand the thought of it.  so, i was not surprised when i asked some readers on my facebook page if they like it or not, and there were a lot of 'no's'.  however, there were a lot of people who were willing to try it, if it was made a different way.  so, i accepted the challenge of trying to transform the green bean casserole into something that may grab the attention of even the...'get that nasty mess outta my face' green bean casserole haters.  i did not play fair and threw in some bacon.  how dare i?  yes, i did it and i am SO glad i did.  my family tackled this casserole right when it came out of the oven.  it did not stand a chance.  we stood there in the kitchen with nothing but forks and that casserole dish.  it was GOOD. 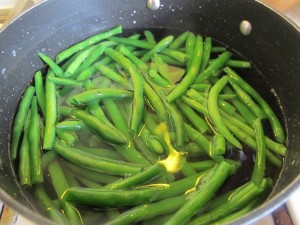 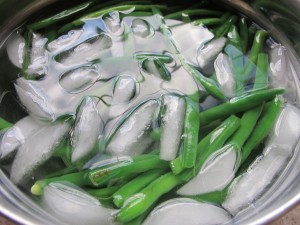 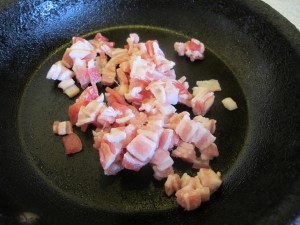 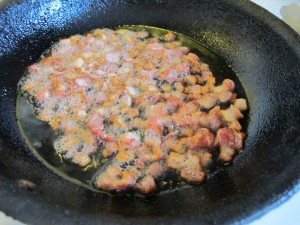 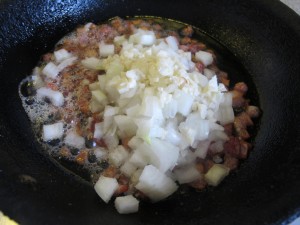 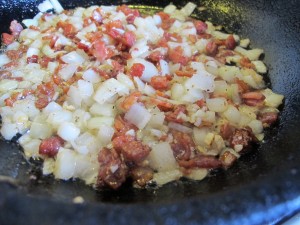 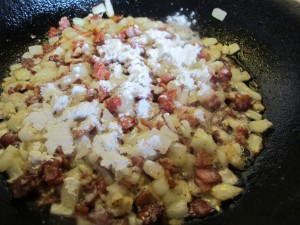 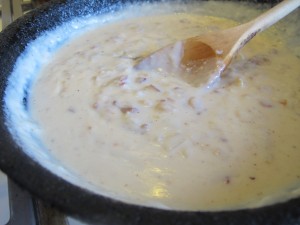 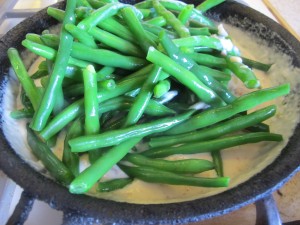 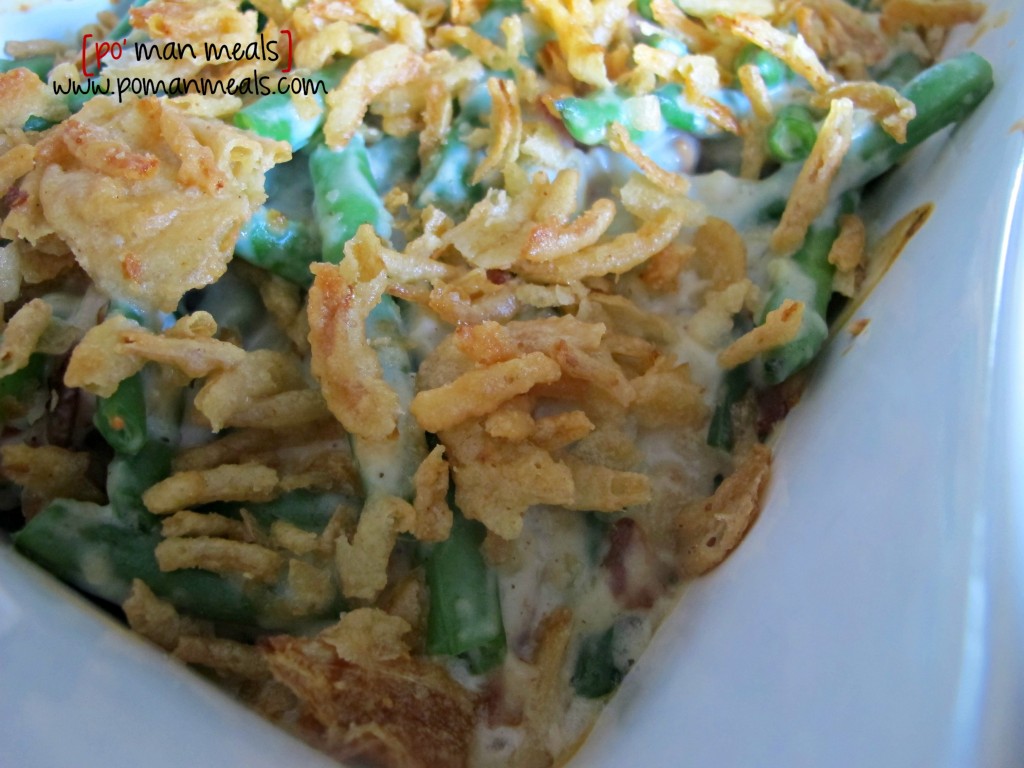