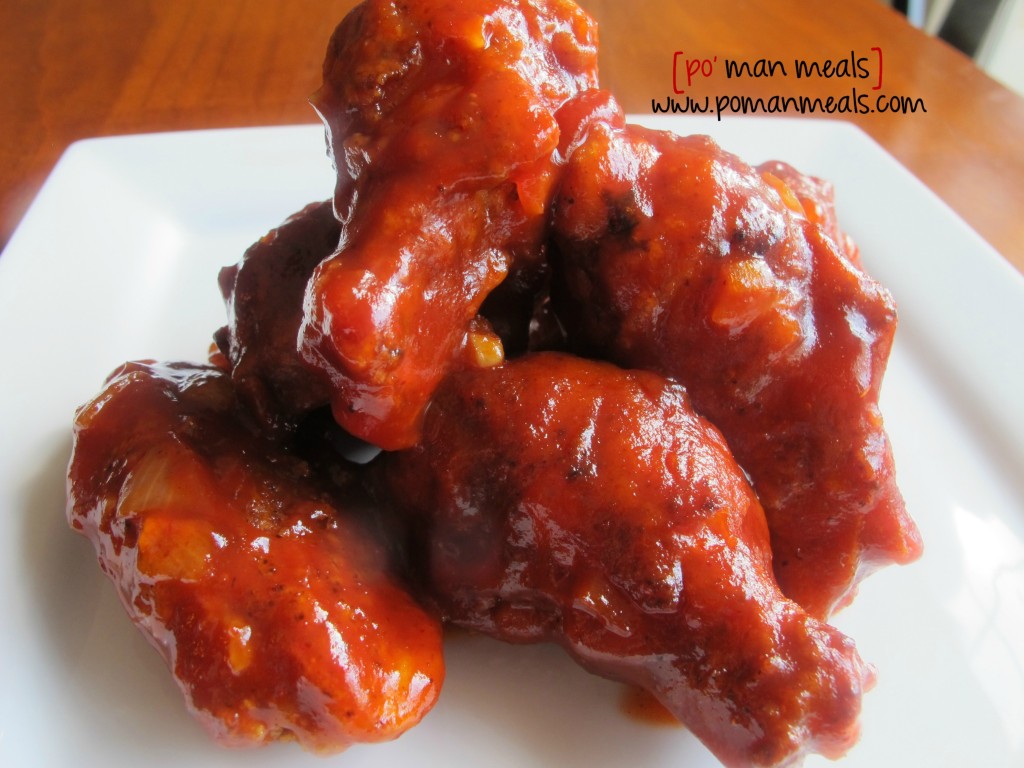 my mom LOVES chicken wings.  she loves them to the point where my hubby would call her 'momma chicken wing'. now the children love them as much as she does!  she would come over with chicken wings while they were babies.  when they were old enough to eat solid food, she would feed them chicken wing meat until they were able to learn how to eat it off the bone themselves.  boy, can they eat some wings!  those bones are always CLEAN.  so with all this chicken wing eatin', i am always trying to create new recipes with them.  i do not have any chicken wing recipes on my website that are fried.  all my chicken wing recipes are baked.  so, i thought i would fry some wings and come up with a nice sweet bbq sauce for them, similar to my love for kfc's honey bbq wings.  the sriracha was the hubby's idea.  he said, 'we need some heat with the sweet!'  great suggestion baby.  these were the bomb! 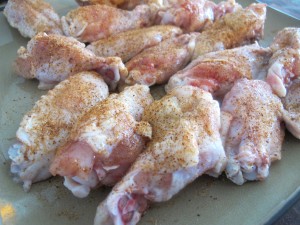 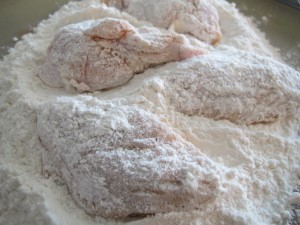 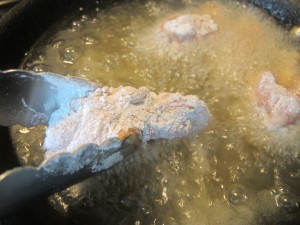 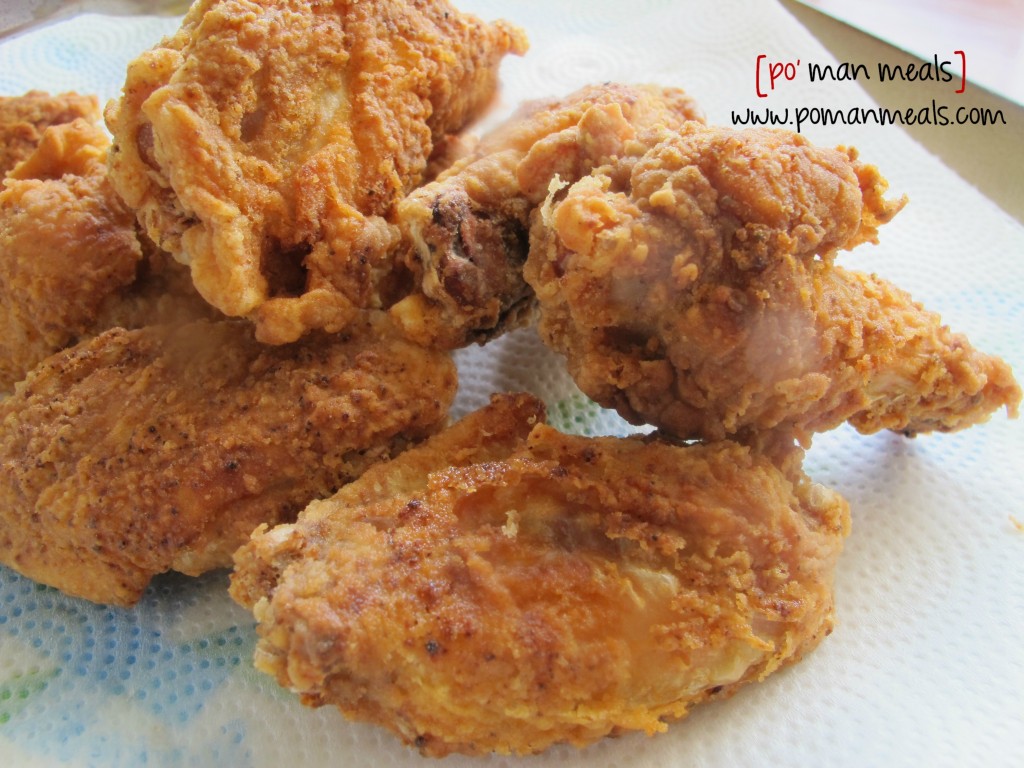 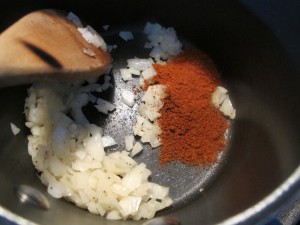 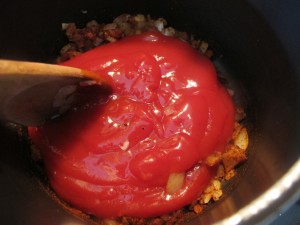 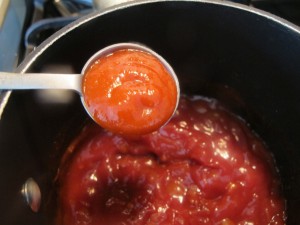 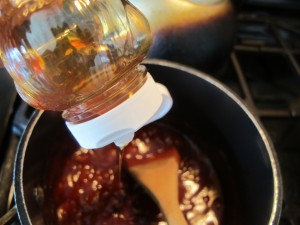 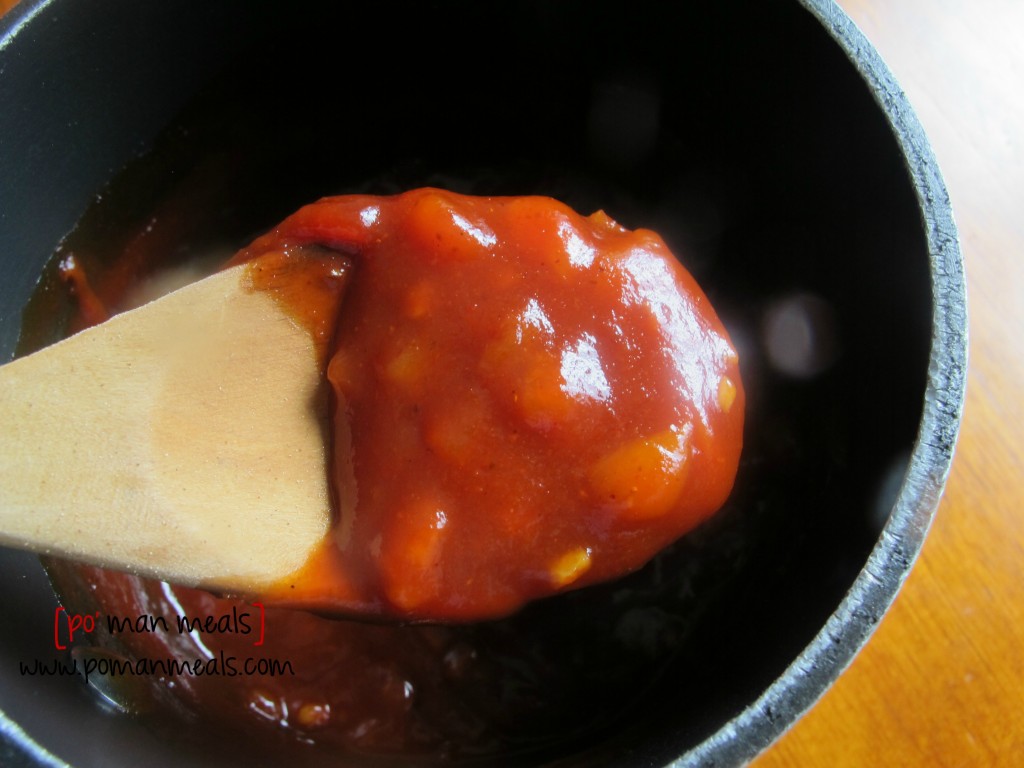 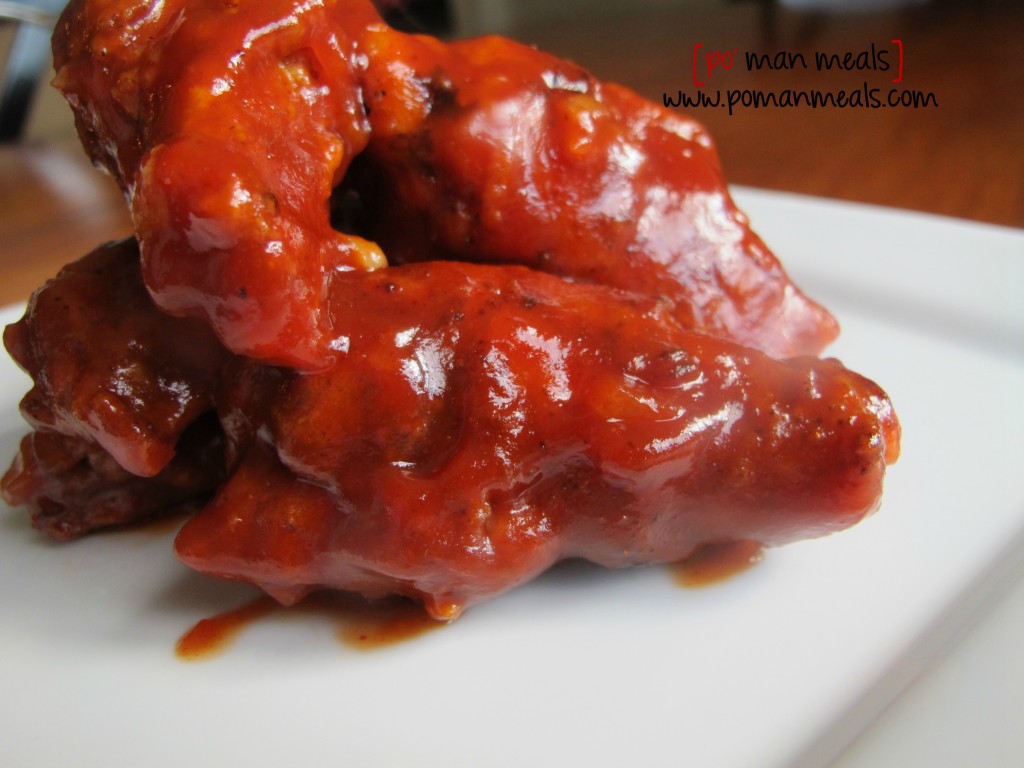