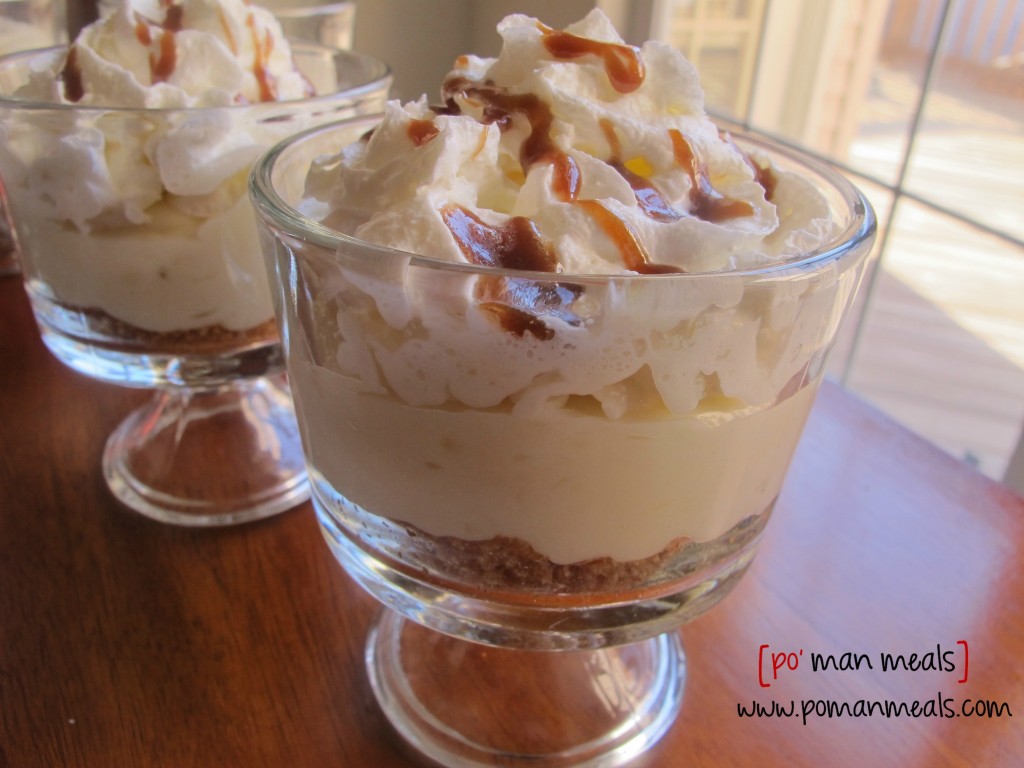 today was an extra special guys nite.  one of my hubby's best friends, r.t. was having a birthday.  r.t. is an amazing, one of a kind guy, so i wanted dessert to be extra special.  when brainstorming recipes with the hubby, he mentioned one of our favorite desserts from the cheesecake factory, the banana cream cheesecake.  as much as the hubby and i love to talk, we eat that cheesecake in complete silence.  you can hear a pin drop.  ha! so i thought, let's make the no bake version of that cheesecake since it is soooo good.  i have to say i was very happy with the results.  i did not have the hassle of making a regular cheesecake from scratch but the taste was good enough to satisfy my craving.  okay, i'm being modest.  it was THE BOMB!  r.t. about had a heart attack when he took his first bite.  i made 6 cheesecakes and their tails ate ALL OF THEM!  can you believe that this whole dessert took all of 20 minutes?  i'm sold! 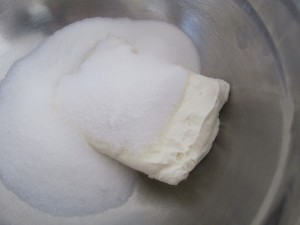 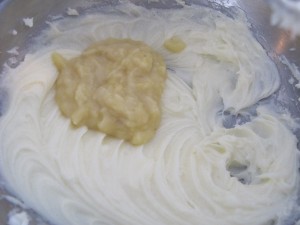 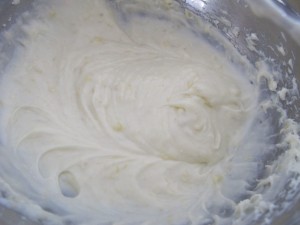 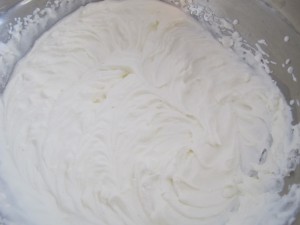 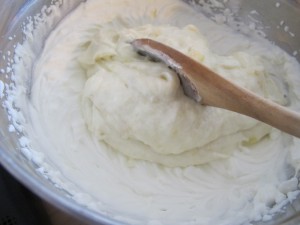 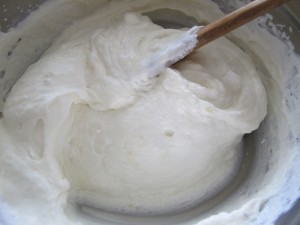 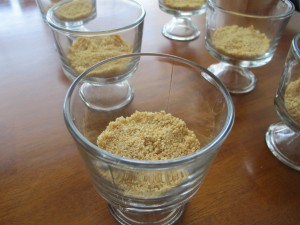 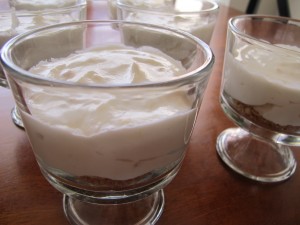 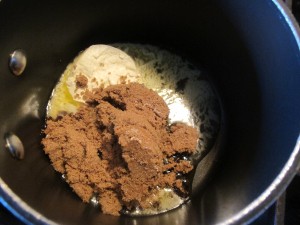 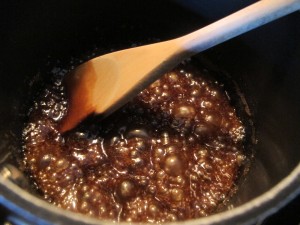 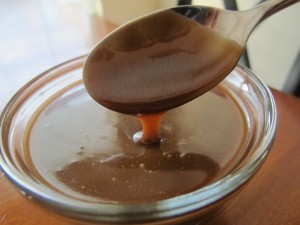 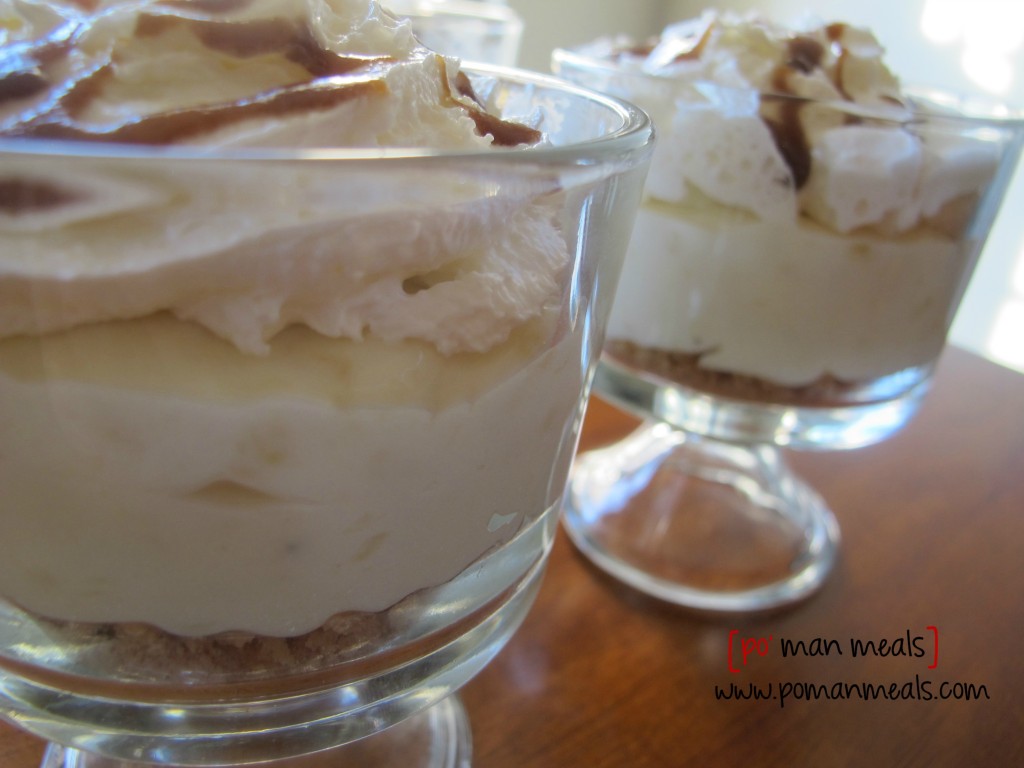 you can absolutely short cut this dessert.  use pre-made whipped cream and/or caramel!