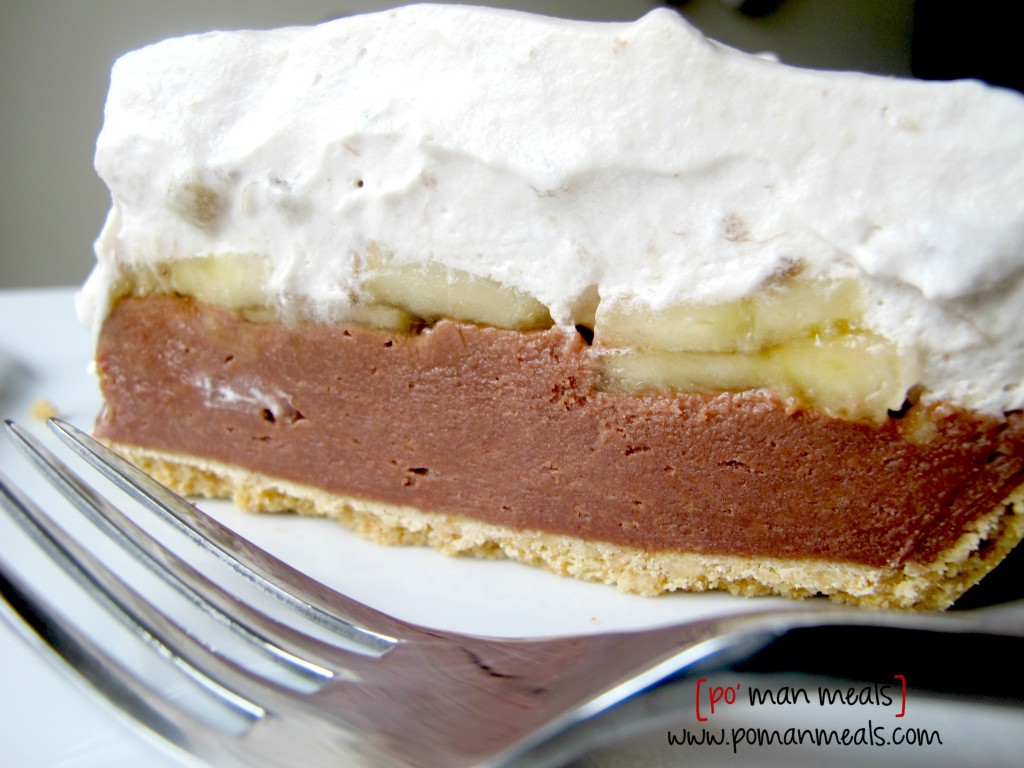 this easter, i decided not to make any cakes.  pies only!  so i make my strawberry yogurt pie and this three layer chocolate banana cream pie.  a fruity one for me and a chocolate for the hubby.  i guess it goes without saying that my hubby's pie stole the show. not that it was a competition or anything.  i mean, it doesn't even count. 🙂  but anyway,  it was so good!  of course, i can not stop the hubby from saying that this is his favorite pie ever.  as a matter of fact, he is eating a piece as we speak.  in silence.  welp, at least his new favorite pie is so simple to make!  🙂 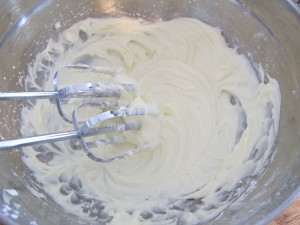 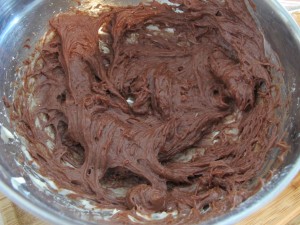 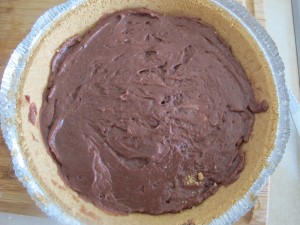 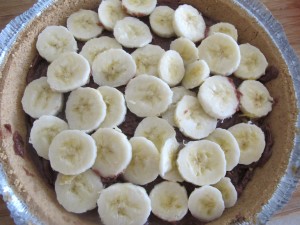 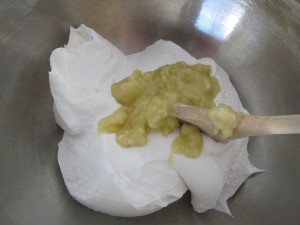 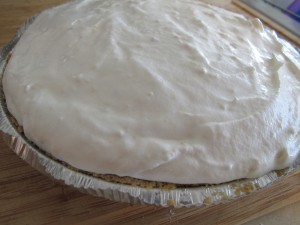 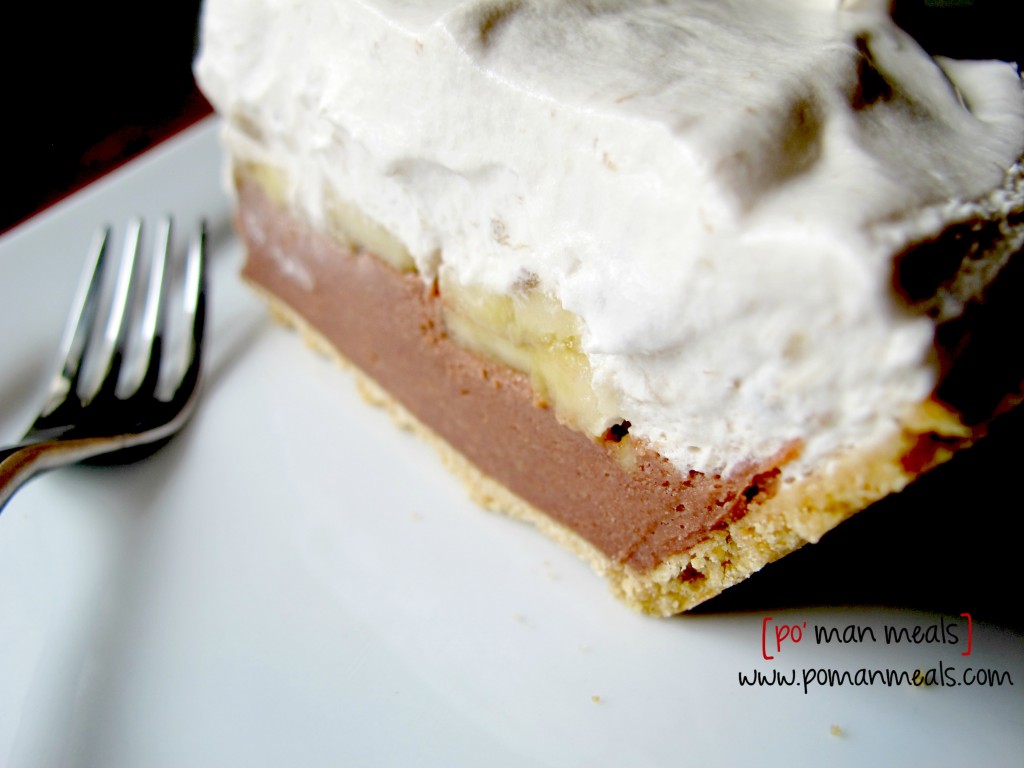 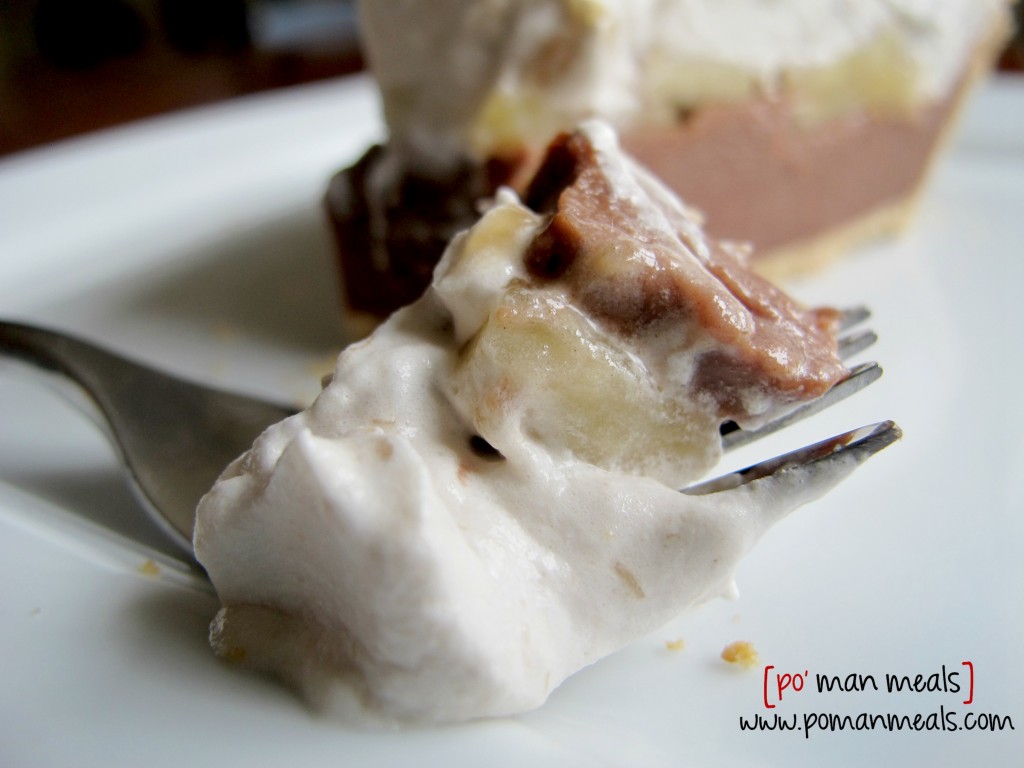