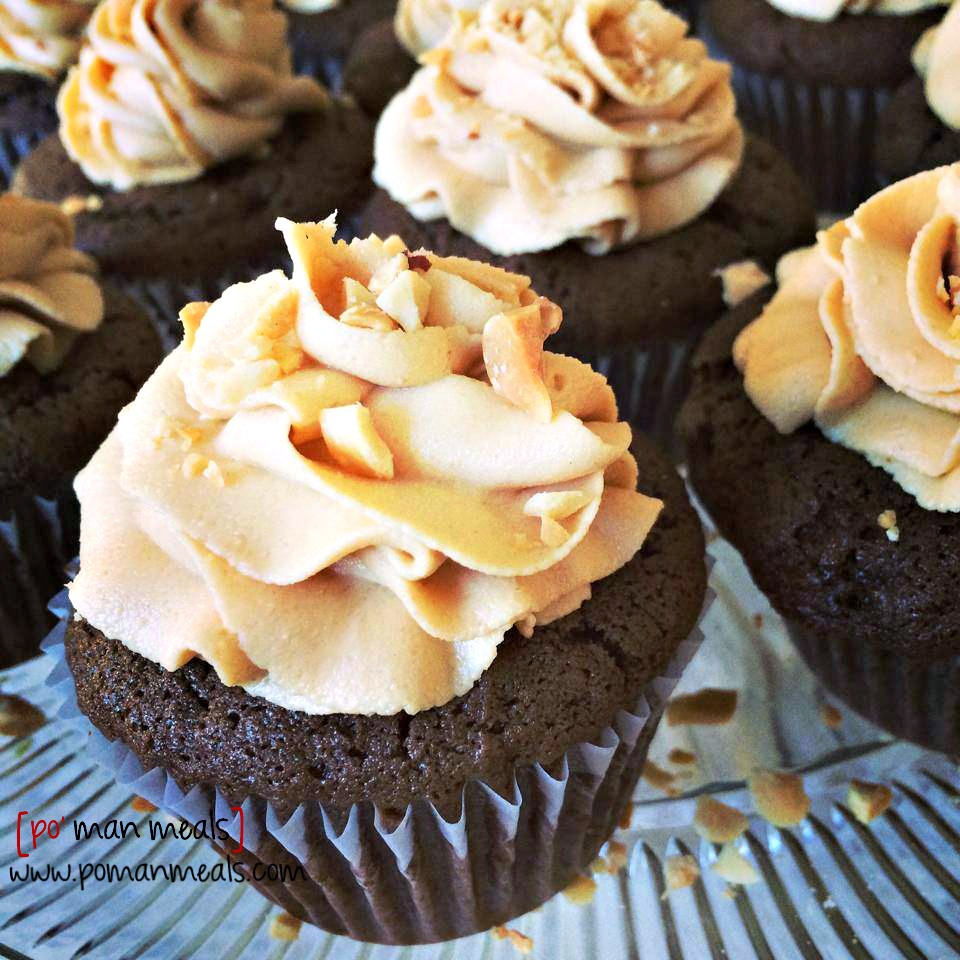 for guy's nite, i was trying to figure out a SPECTACULAR dessert for the world cup.  it was a big deal to the guy's, so i wanted them to have something over the top. given my hubby's serious chocolate craving, i pounced on that.  so i tripled the doggone chocolate!  triple chocolate, baby!   i added real chocolate, cocoa powder and white chocolate.  the white chocolate doesn't melt as much and adds a bit of sweet texture to the cupcake. the peanut butter icing put it over the top.  the guy's went crazy over these just like i hoped.  try them today! 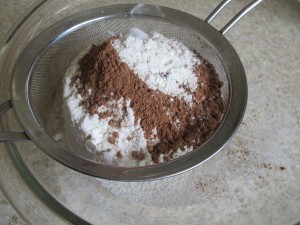 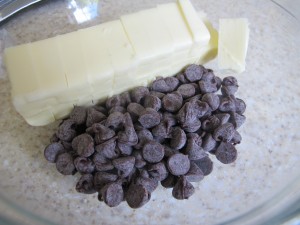 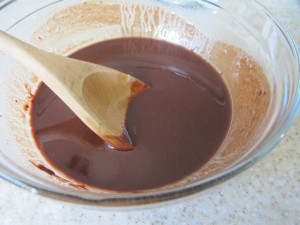 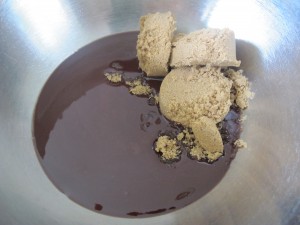 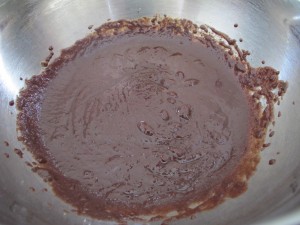 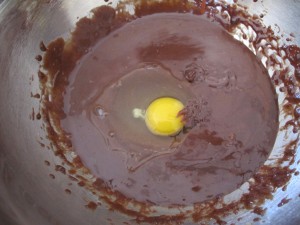 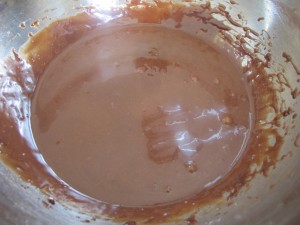 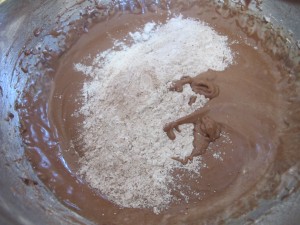 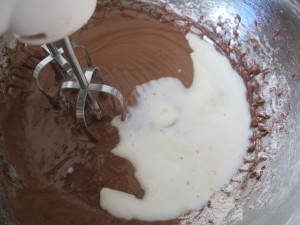 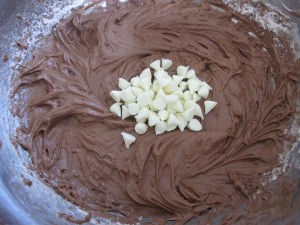 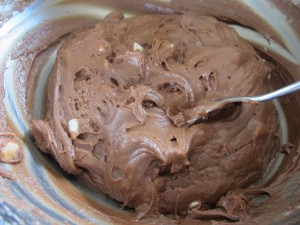 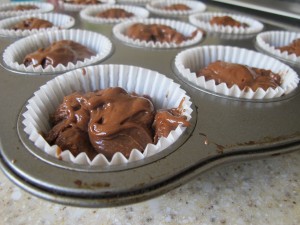 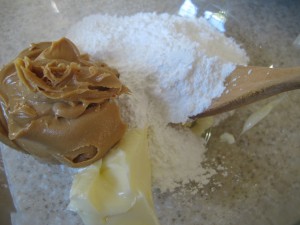