for christmas, every single year, my mom would make german chocolate cake.  i am not a huge fan of coconut, but i was when i ate her cake.  she followed the recipe off of the bakers chocolate box and she nailed it every time.  that 3 layer cake was like heaven on a plate.  we barely let her finish spreading on the icing before we knocked her out of the way  and ate it warm.  🙂  this week, when i decided to make these cupcakes, my mom happened to be over the house.  it was nice to have her hands in this recipe, just like those christmas mornings.  do ya'll hear a voilin playing somewhere?  lol.  anyway, these cupcakes are very moist and so good.  kind of a short cut from making the whole cake but delicious.  i didn't want cocoa powder in these babies.  i wanted REAL chocolate just like in my brownie recipes.  once again, i'm taking ya'll to momma's house! 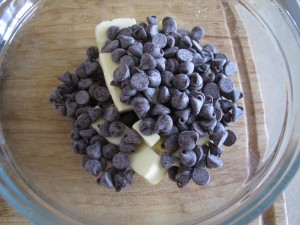 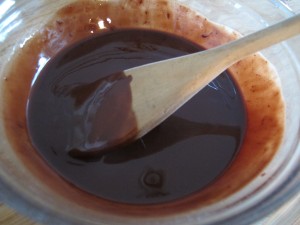 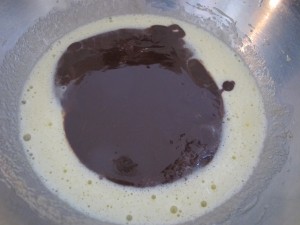 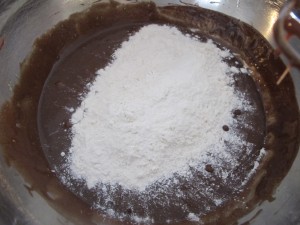 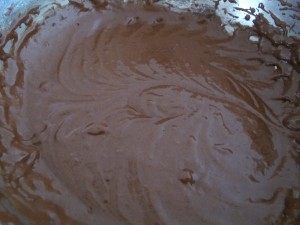 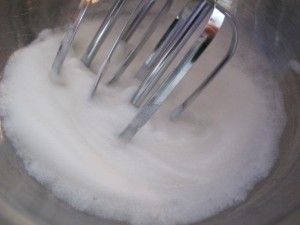 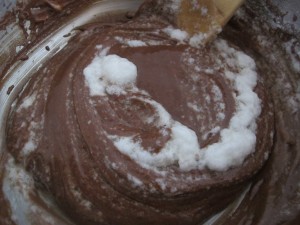 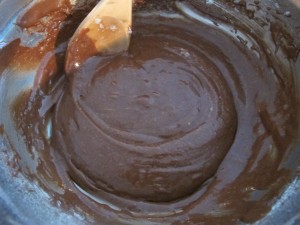 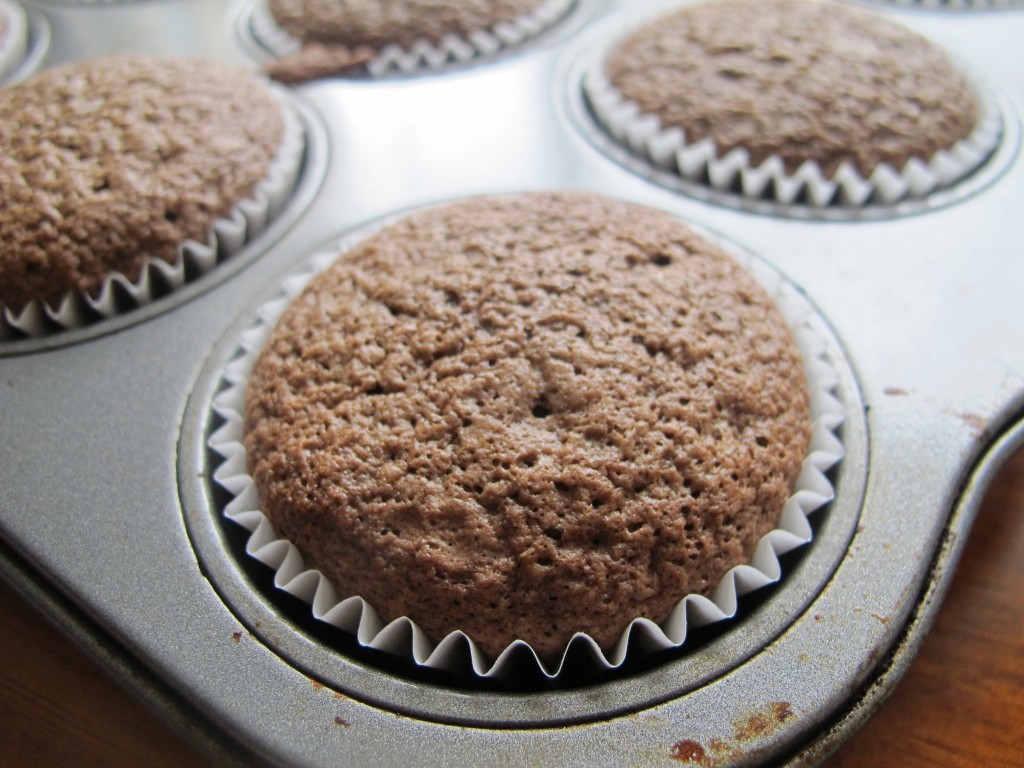 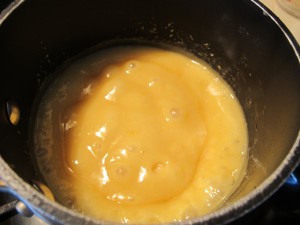 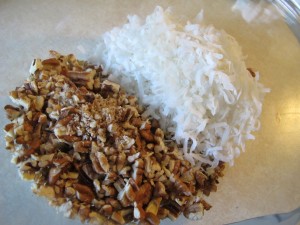 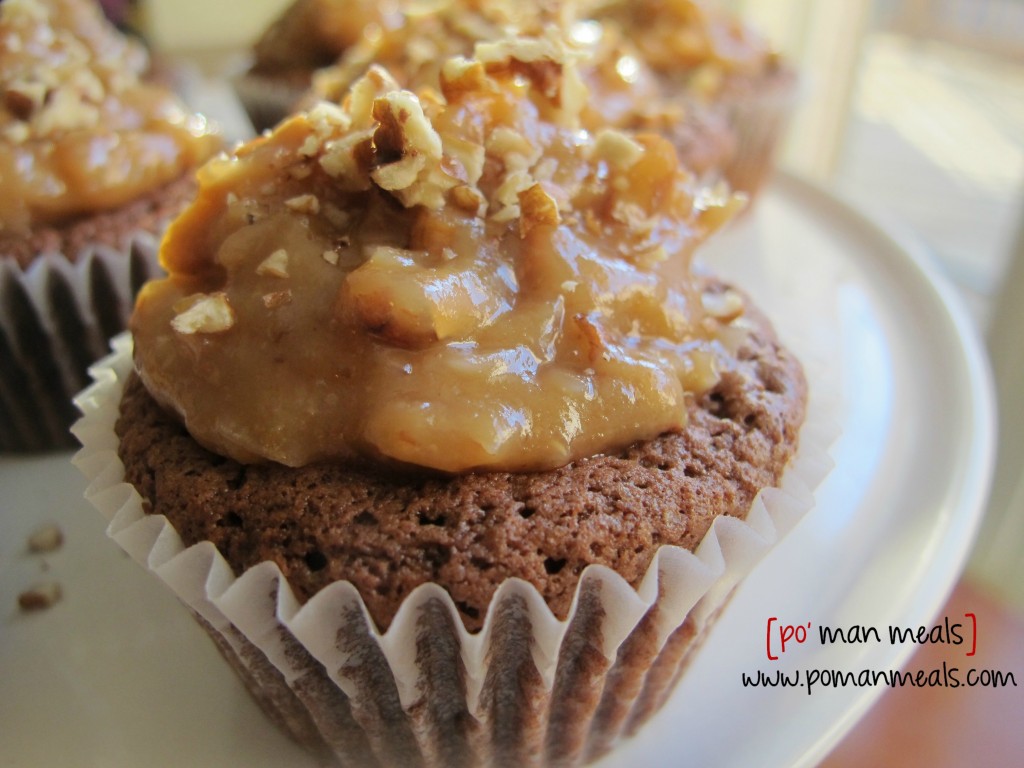