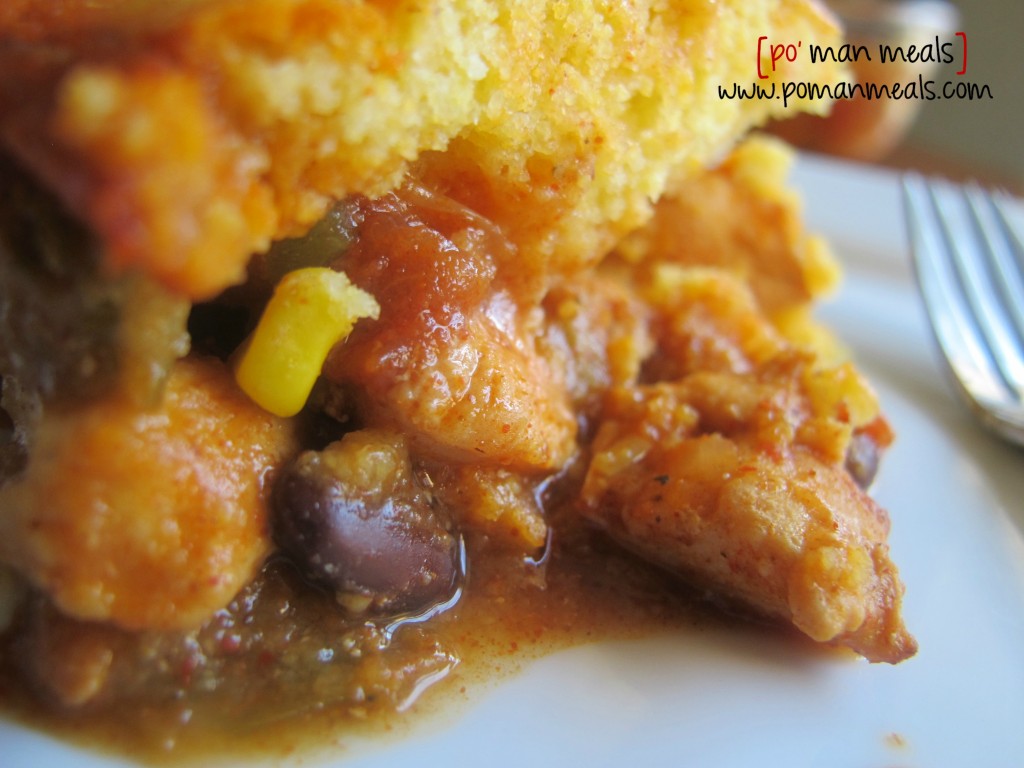 i love this time of year.  when i make chili, while it's snowing or just very cold outside, it makes the chili taste even better.  usually when i make chili, i make my cheddar scallion corncake recipe as my topper or just make a pan of my homemade buttermilk cornbread.  as good as those corncakes are, i thought let's put everything together as one.    it was so good!  as i expected, the corn bread decided to sop up some of the goodness from the chili as it cooked alongside of it.  i mean, who could blame it... wouldn't you?  🙂  so the cornbread had this added smokiness and flavor that we loved, which quickly made this meal one of our favorites. 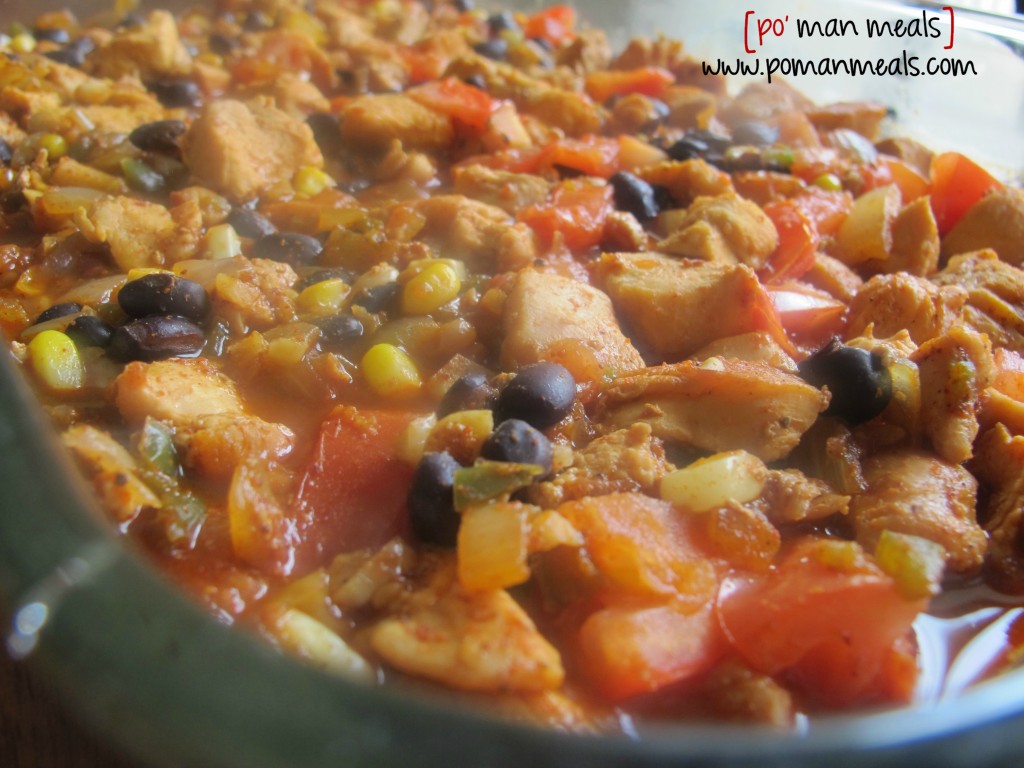 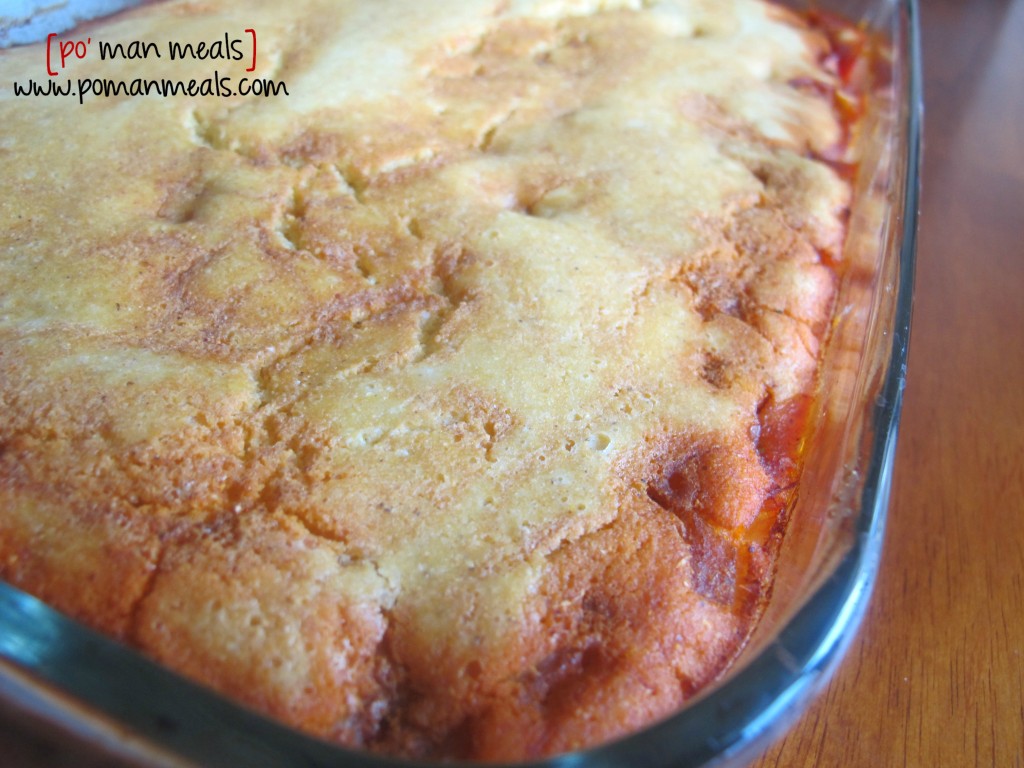 like it spicy?  add jalapeno or red pepper flake.