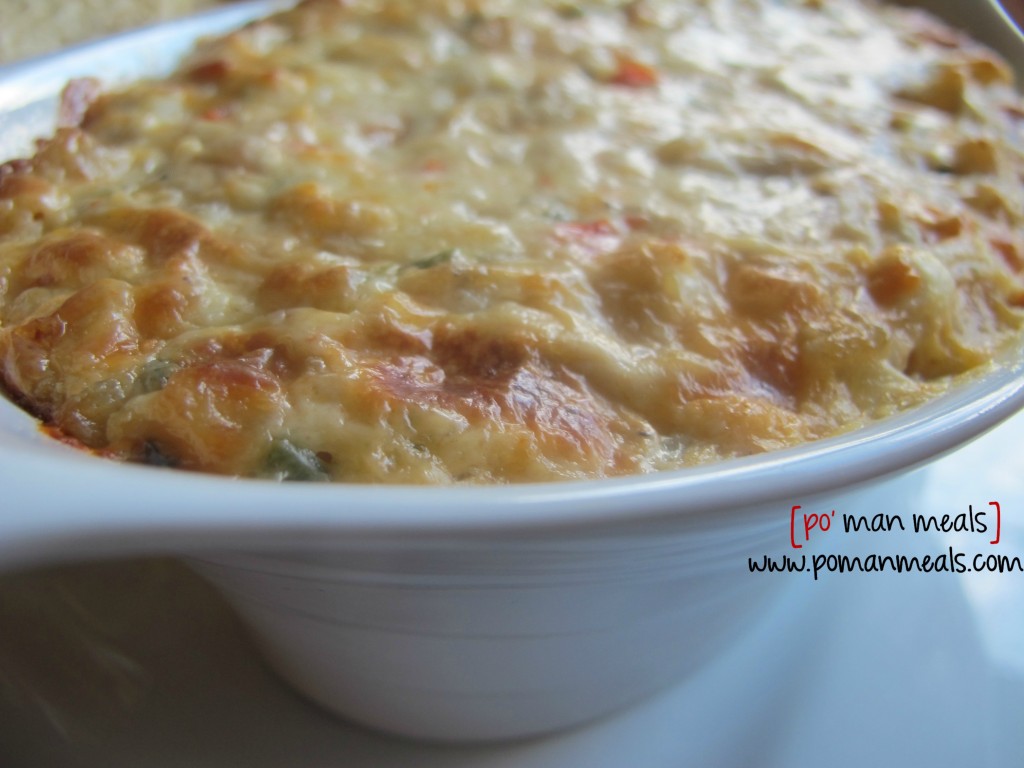 we are having a few friends over for new year's, and i wanted to think of some creative dishes that i have never made before.  i knew of one of the menu items would be a dip.  of course, i quickly thought, spinach and aritchoke dip.  as i was trying to go to sleep one night, shrimp hit me like a ton of bricks.  let's do a shrimp dip, but kick it up a notch and add some heat!  (alright, emeril)  so i tested this recipe out and it is EXACTLY what i am going to make for the party. i took a batch of the dip over to my neighbors, who just had a baby.  they said, 'this dip is so good!  how did you get the perfect sized piece of shrimp to fit on my tortilla chip?'  lol!  it is creamy, just enough spice not to push it over the top, velvety from the cream cheese... just heaven.  please try this appetizer and brace yourselves.  🙂 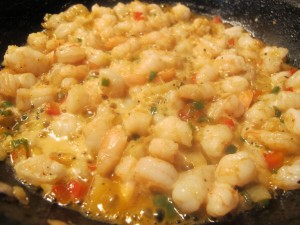 unfortunately, i am not a fan of old bay seasoning.  but it is used by many on their seafood.  feel free to sub in old bay instead of salt.  if you do not like it real spicy, leave out the seeds! 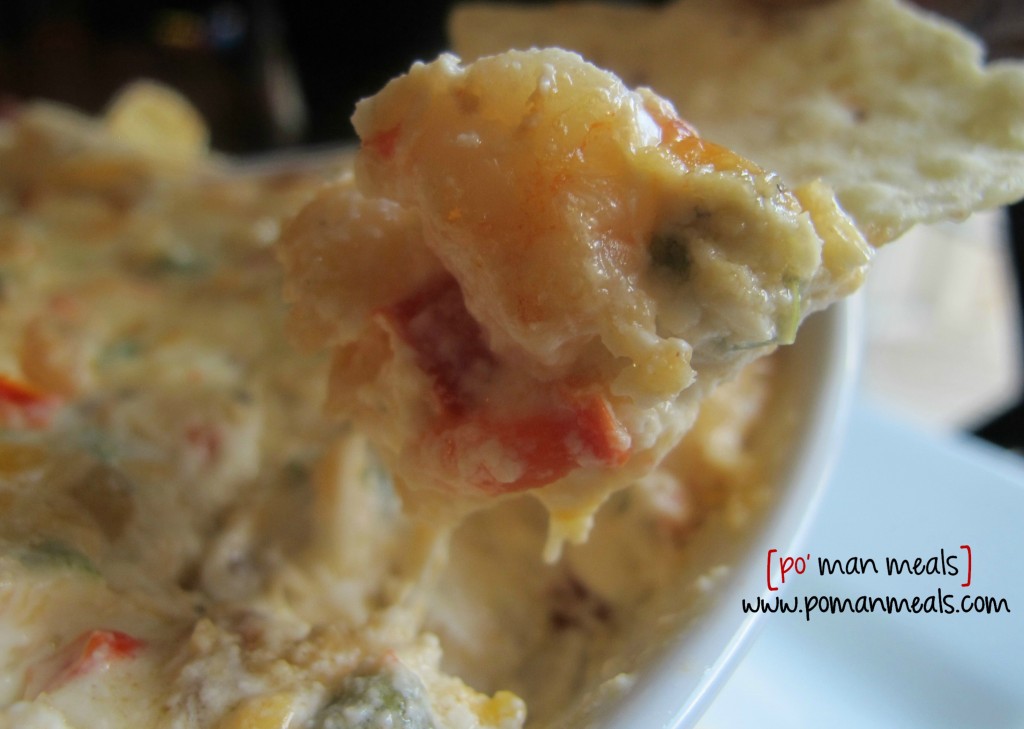